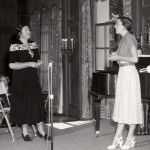 Lehmann coached, taught, directed and “master-classed” a huge number of singers. She was always proud of her students and their accomplishments.  In every interview she managed to include some of their names.

Some articles and books have mentioned fine singers as Lehmann students, who did NOT study with Lehmann. The following: Shirley Verrett, Mattiwilda Dobbs, and Elisabeth Schwarzkopf never studied with Lehmann.

Long before Lehmann taught at the Music Academy of the West she coached singers including: Jane Birkhead (hear her NPR Interview on Lehmann), Eleanor Steber, Risë Stevens, Rose Bampton, Nan Merriman, Dorothy Maynor, Anne Brown, (the original Bess in Porgy and Bess), Jeannette MacDonald, among many others. 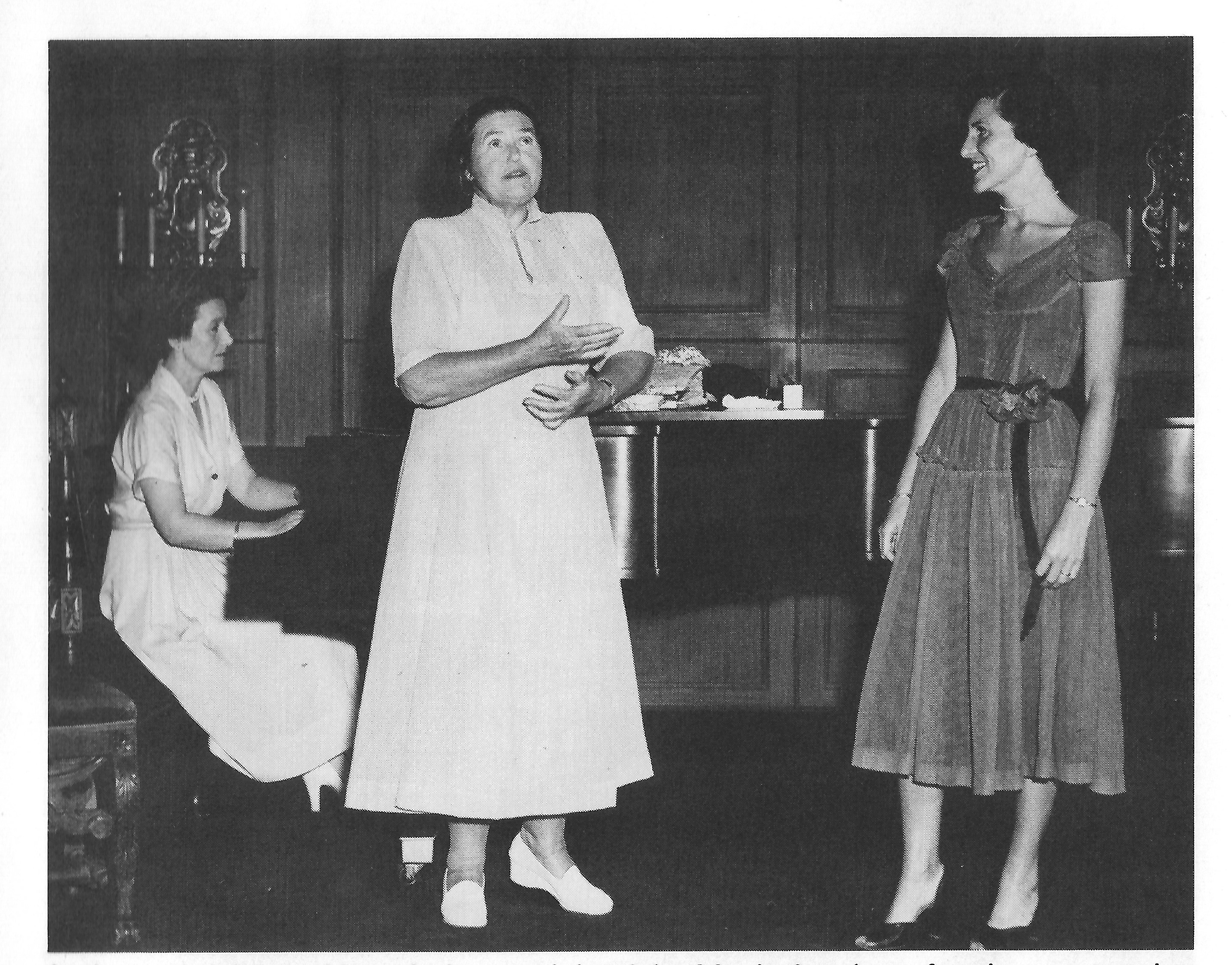 And remember that Lehmann was a director/adviser of the 1962  Rosenkavalier for the Met, when she coached the famous cast of females that included Régine Crespin, Anneliese Rothenberger, and the reluctant Hertha Toepper.